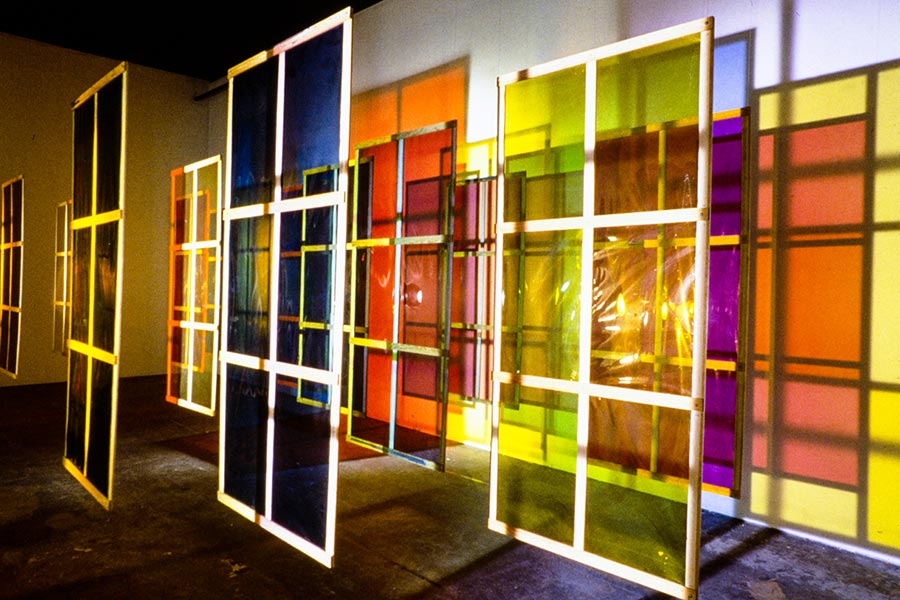 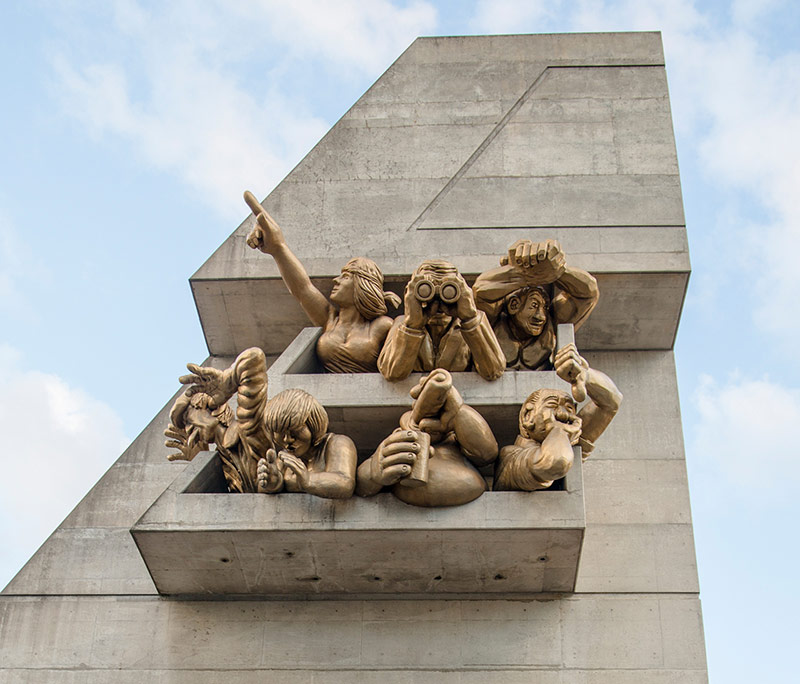 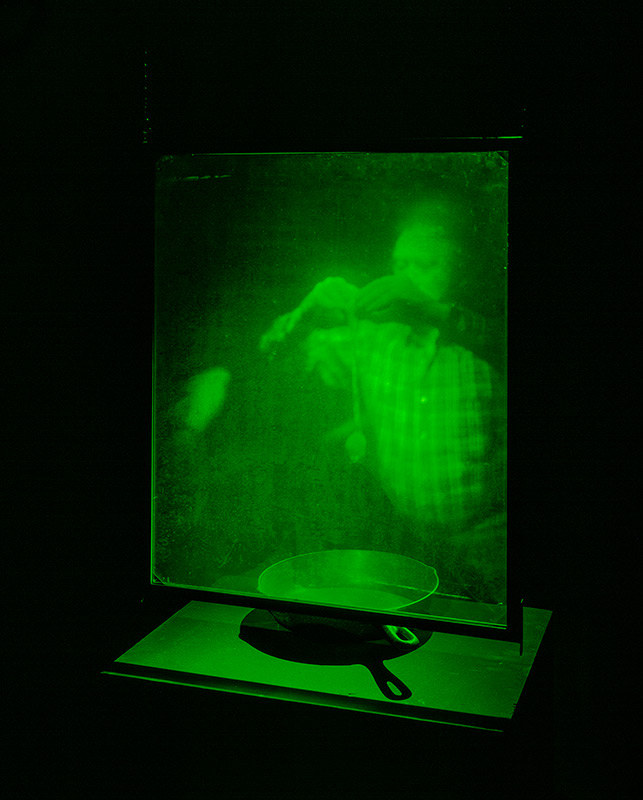 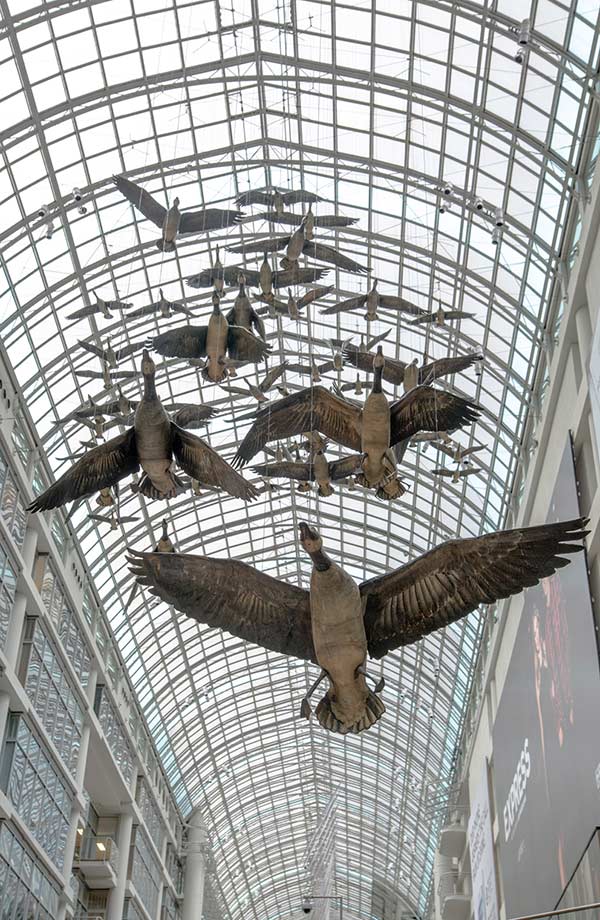 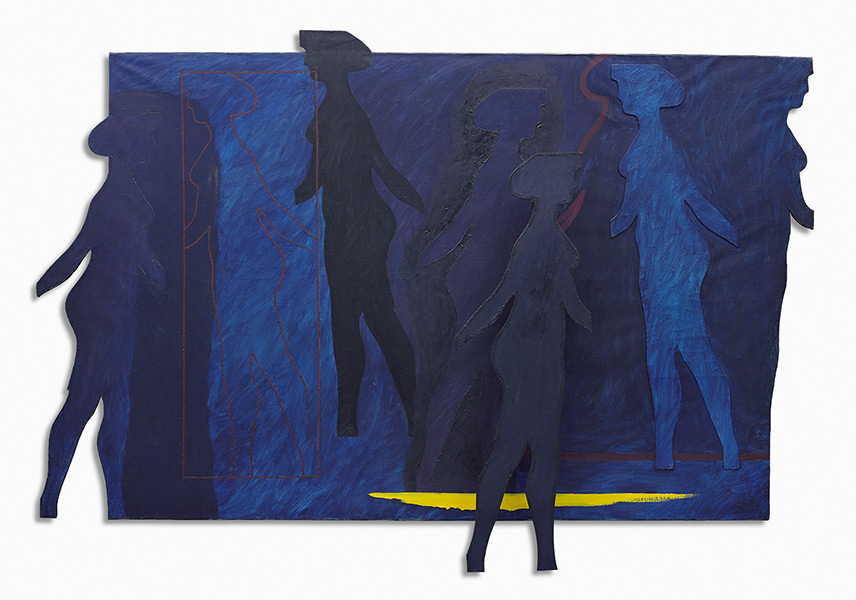 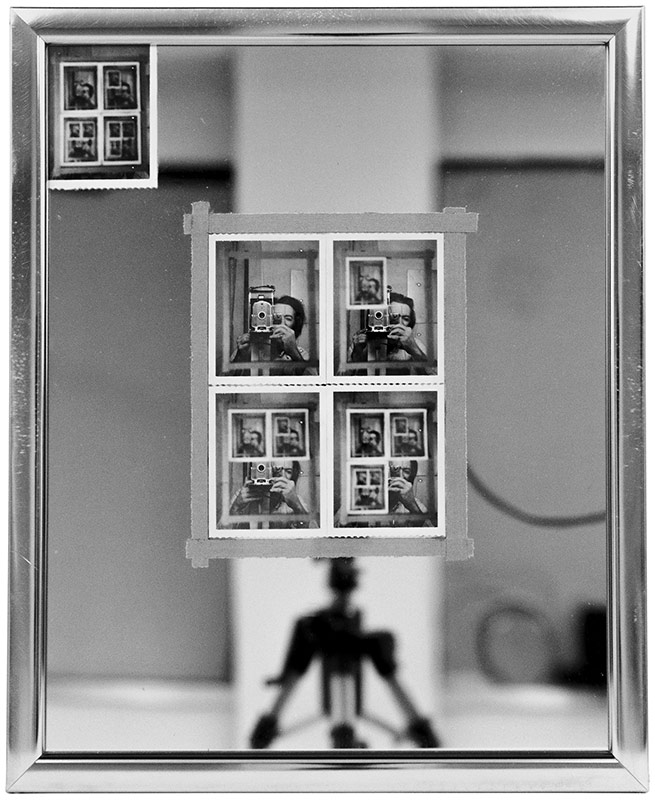 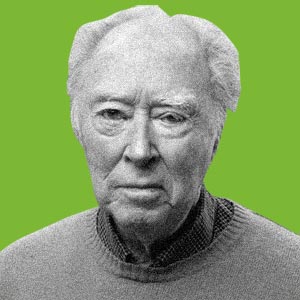 Snow has the capacity to translate the simplest mental exercise into a monument, and conversely, to turn a bewildering concept into mental play.

Let me begin with a disclaimer: the length, breadth, and depth of Michael Snow (b. 1928) cannot be contained in a statement. The length alone: unstoppable to this day, Snow’s artistic practice began in childhood and started diversifying while he was still in high school, drawing, painting, and playing jazz. He pursued these activities in parallel with his design studies at the Ontario College of Art, exploring surface, colour, and sound. His work then burst forth in the form of the Walking Woman, first at the Isaacs Gallery, then literally everywhere, and in every conceivable medium, including photography and film. Now I am speaking of breadth, and we must try to conceive of an artist who has contributed to, or been correlated with, every major movement since mid-twentieth-century abstraction, and who has transformed an astonishing variety of media and materials into art. The depth of his thinking about what constitutes form and what counts as art experience is, to say the least, daunting, especially for the learned. Snow has the capacity to translate the simplest mental exercise into a monument, and conversely, to turn a bewildering concept into mental play. His work is a combination of complex ideation, precise execution, and charm.

All of this was on display when Snow, working with curator Georgiana Uhlyarik, mounted his Gershon Iskowitz Prize exhibition at the Art Gallery of Ontario in 2011. Entitled Objects of Vision, the exhibition included 14 sculptural works that spanned over four decades. Guiding the choice was Snow’s concept of a work as a “director of attention.” This notion is embodied in a work such as Seated Sculpture (1982), a steel construction never to be mistaken for a minimalist sculpture, despite its material, heft, and position on the floor. This maximalist work invites you inside, to sit down and feel your senses concentrating on being there and seeing into the dark.

A number of Snow’s sculptures anticipated our current fascination with performance and relational art by putting spectators into the roles of activators. One can gaze upon his canonical sculpture Blind (1968) for the beauty of its apparently everyday material—a schoolyard fence will never be the same once you have pondered the different gauges of the screens in Snow’s four-panel sculpture. But the work truly comes to life when you watch another person walking through its three corridors and they gradually disappear or, coming the other way, slowly materialize before your eyes.

Snow’s rarely exhibited Transformer (1982) held pride of place at the AGO, pointing at other works, but also threatening vision with that sharp point—that is, if your imagination was engaged. And how could it be otherwise, with such an array of Snow’s visual aids and sculptural actors? Not to be missed was the balletic animation of Quits (1960), the continuous narrative of a painted panel, tumbling from the wall to become a sculpture. The armature of this idea (an object of human scale) is left leaning, exhausted, against the wall. In this way, and more often than not, Snow’s three-dimensional works enter the fourth, which is time. Standing in for this visionary artist, they are the revelators of process. 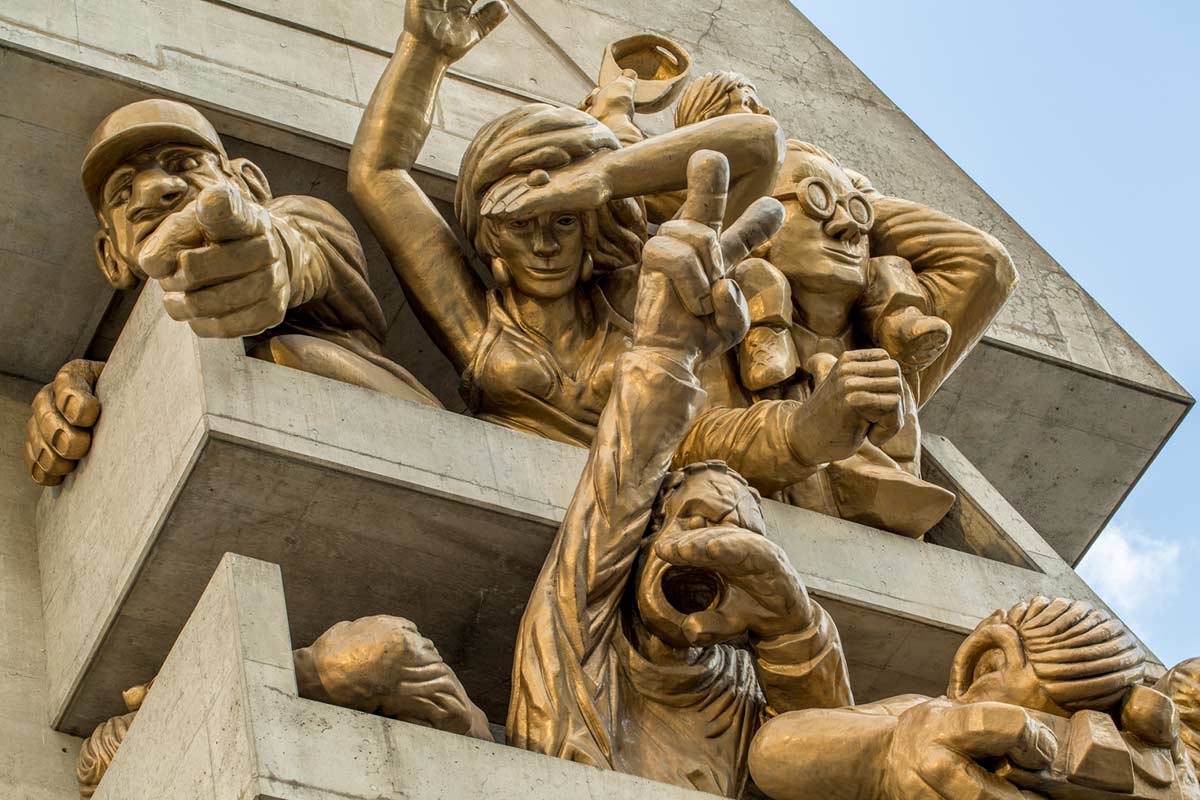