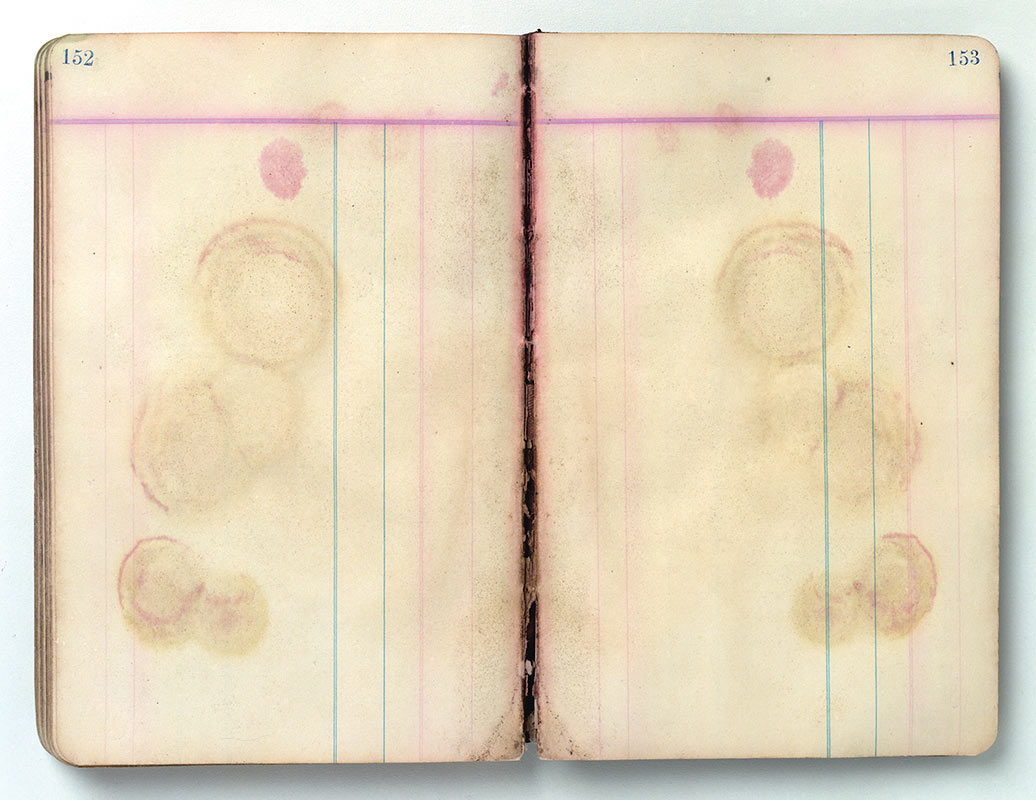 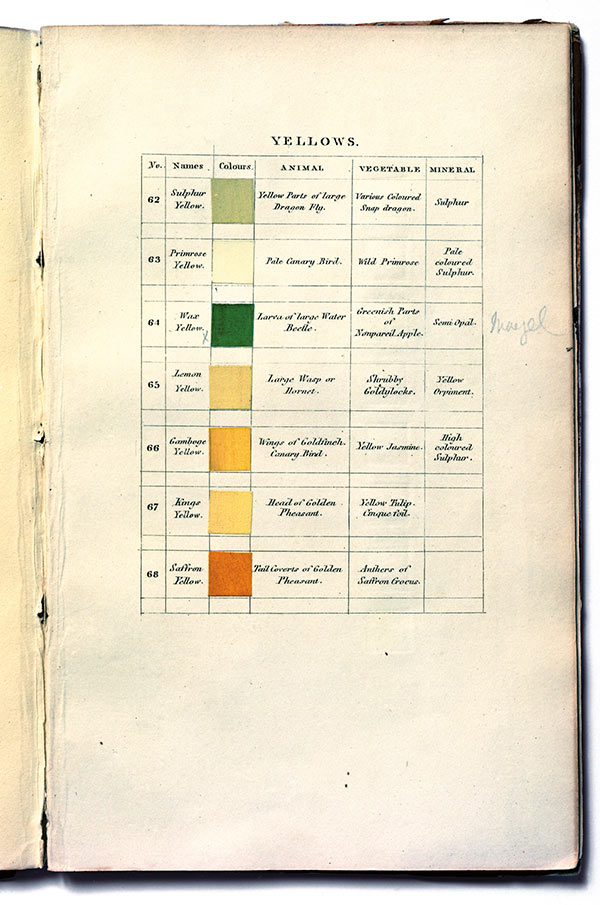 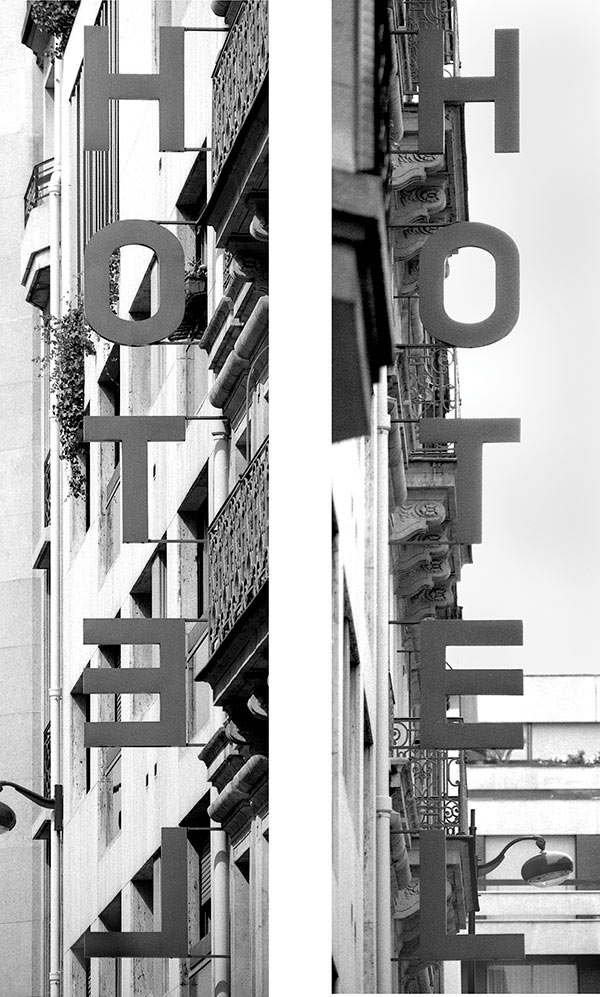 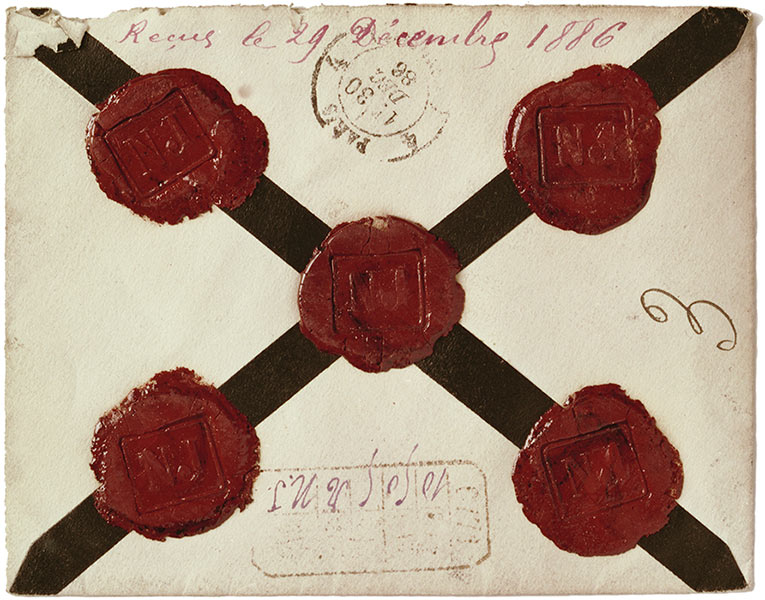 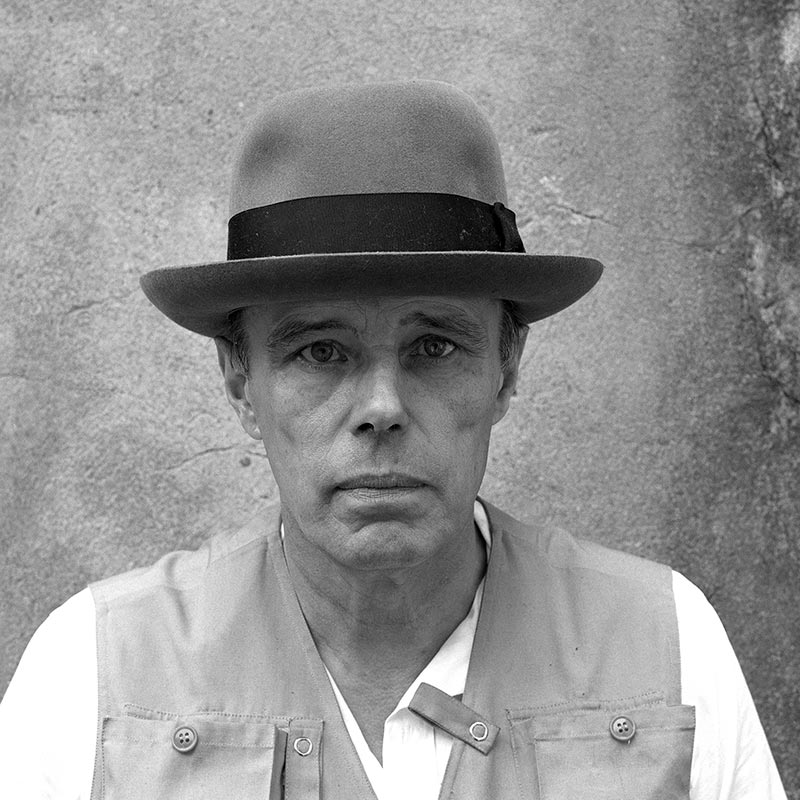 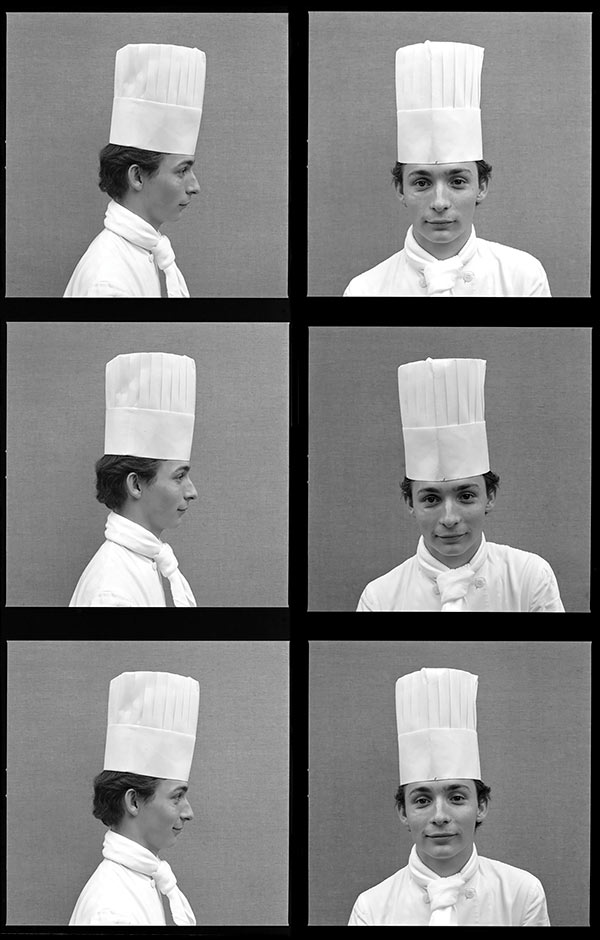 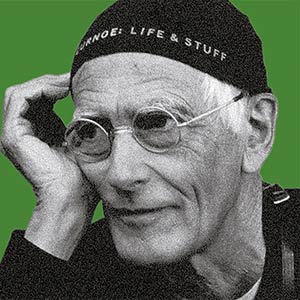 Maggs’ work has shown an uncanny ability to retain critical currency despite shifts in theoretical preoccupations.

On my first visit to North America in the early 1970s, when I was still a Londoner, I was taken to the Windsor Arms for dinner at Three Small Rooms, Toronto’s then culinary hot spot. The food was delicious, but it was a large photomural of a series of black-and-white images in one of the small intimate rooms that gripped me. I had viewed my first Arnaud Maggs.

Maggs’ work has shown an uncanny ability to retain critical currency despite shifts in theoretical preoccupations. His austere installations have the capacity of Velcro to ensnare our shifting, messy cultural concerns. Stringently without rhetoric, the work nonetheless provides a Petri dish in which meaning quietly proliferates. While his serial installations can be compared to the photographs of Bernd and Hilla Becher and to the serial preoccupations and grid formations of other late 20th-century minimalists, two elements in Maggs’ work are distinct. The first is his devotion to surface character and the second, his methodology—his patient, democratic foraging. Within the rigour of the serial format, my eye is seduced by his erotically razor-sharp surface detail and his fanatically hyper-grained surface texture. Minimal and ascetic, the grids counterbalance these rich indulgences of intense photographic grain. A profound sense of scale is at play.

It has been suggested that Maggs found his artist’s stride in photography only after an interlude taking drawing classes. My connection to Maggs might stem from having hit my own artist’s stride in drawing only after an interlude studying photography. We have been fellow travellers in our forensic search for potent detail and pristine blacks and whites and in our shared employment of the dispassionate, democratic grid. And, as Maggs has photographed the surface texture of drawings, I have drawn the surface texture of photographs.

William Camden, the Elizabethan antiquarian and pioneer of historical method, demonstrated how remnants of the past live on in the present. He upheld “backward-looking curiosity” for its “resemblance with eternity” and for its ability to cultivate “a sweet food of the mind.” I like to think of Maggs as a contemporary Camden, orchestrating fragments that illuminate and implicate our past, present and future. It is a comparison that seems better suited to the contemplative Maggs than those made by writers who remark exclusively upon his systematizing and anthropological aspects.

Much is taxonomic about Arnaud Maggs’ approach. But is it epistemologically driven? Or is his fascination with the thing in itself essentially ontological? He is a forager of imagery and a nurturer of information, gathering his visual provisions cumulatively, patiently and democratically. While nothing is arbitrary, the logic he employs is neither hierarchical nor appraising. In his lens, Maggs captures the seeds as they fall, big and little, sere and plump, each grain equally worthy of his attention. Maggs’ eye is not a ruthless eye, it is a lover’s eye—hungry, caressing and accepting. In 1991, the jury recognized the rigour of his practice and the sensual breadth of his vision and rewarded him for his tireless foraging on our behalf. 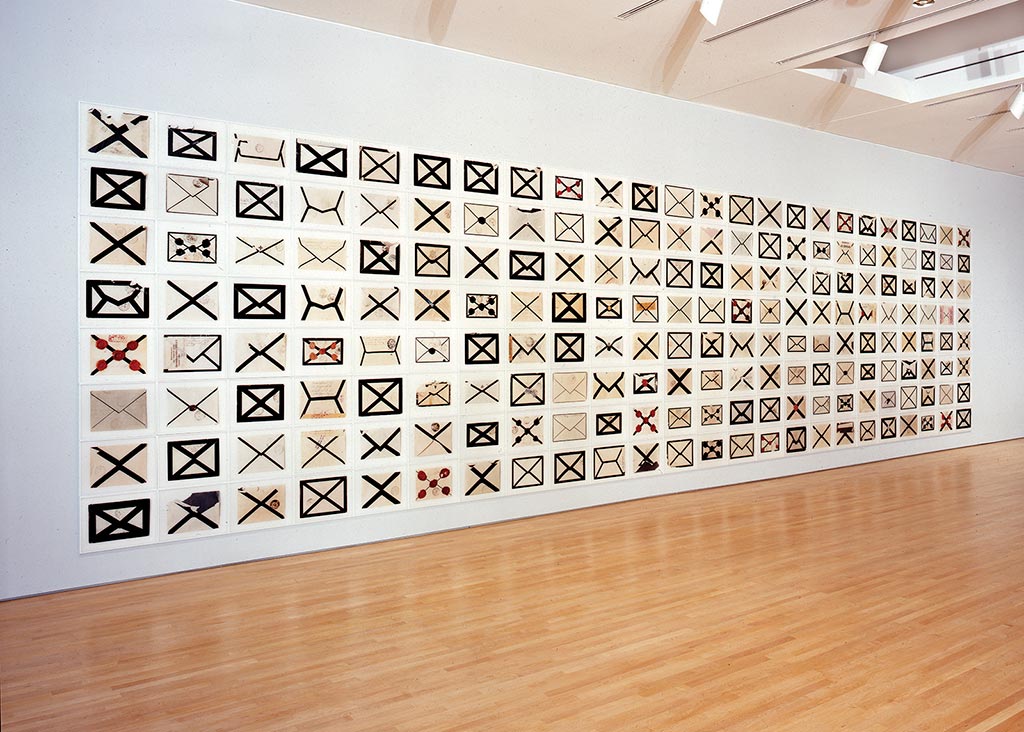