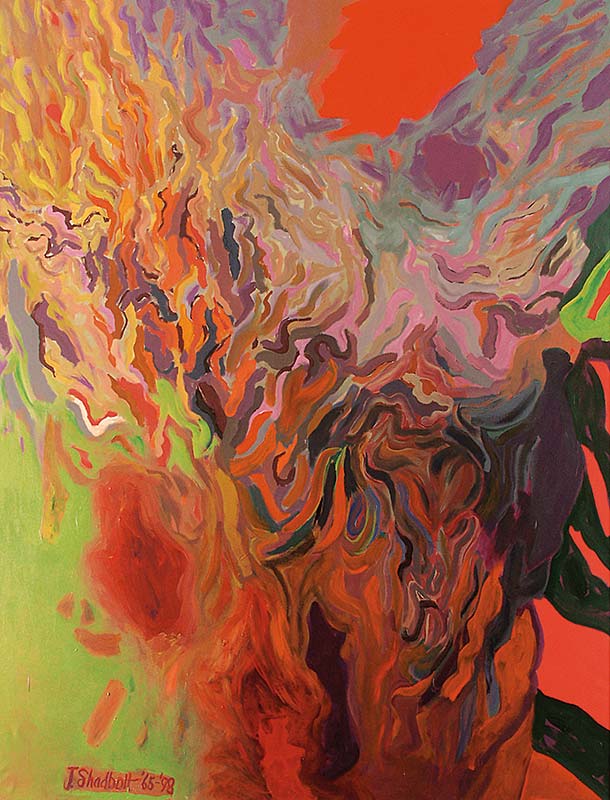 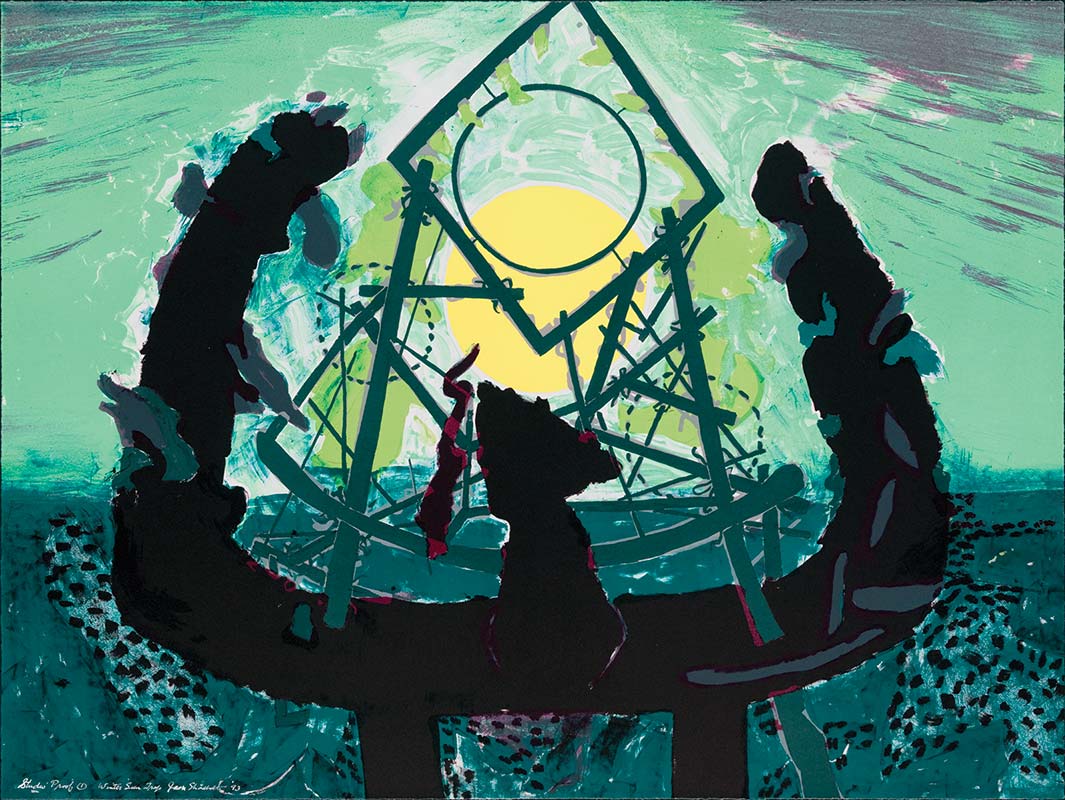 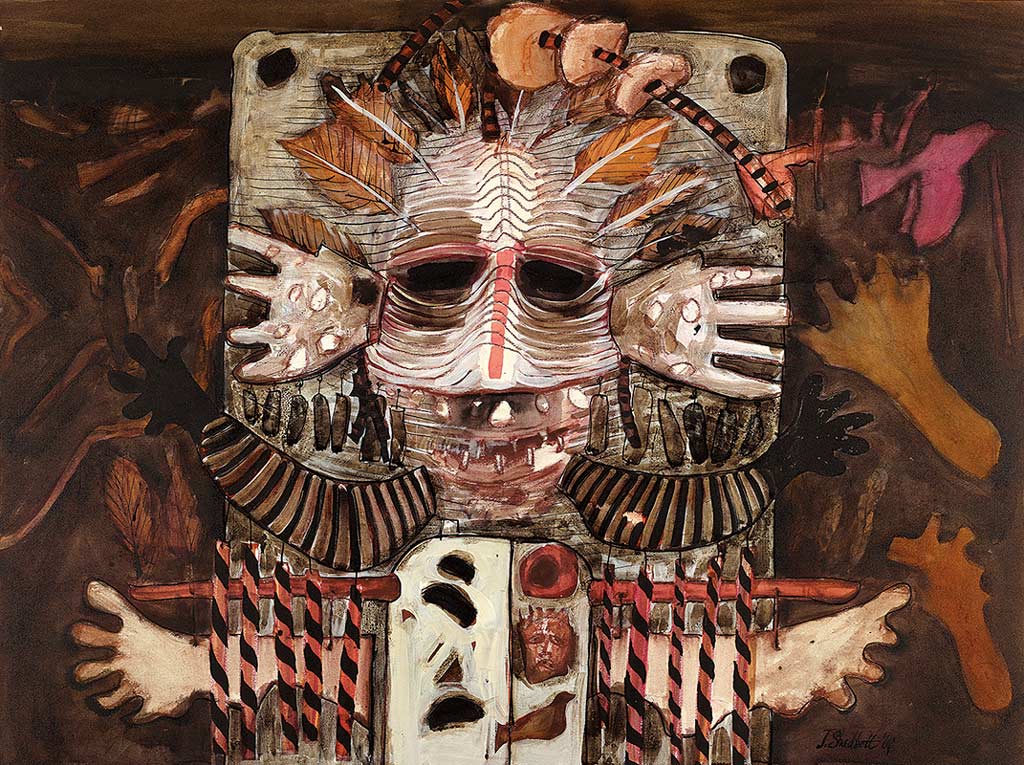 Man at the Centre 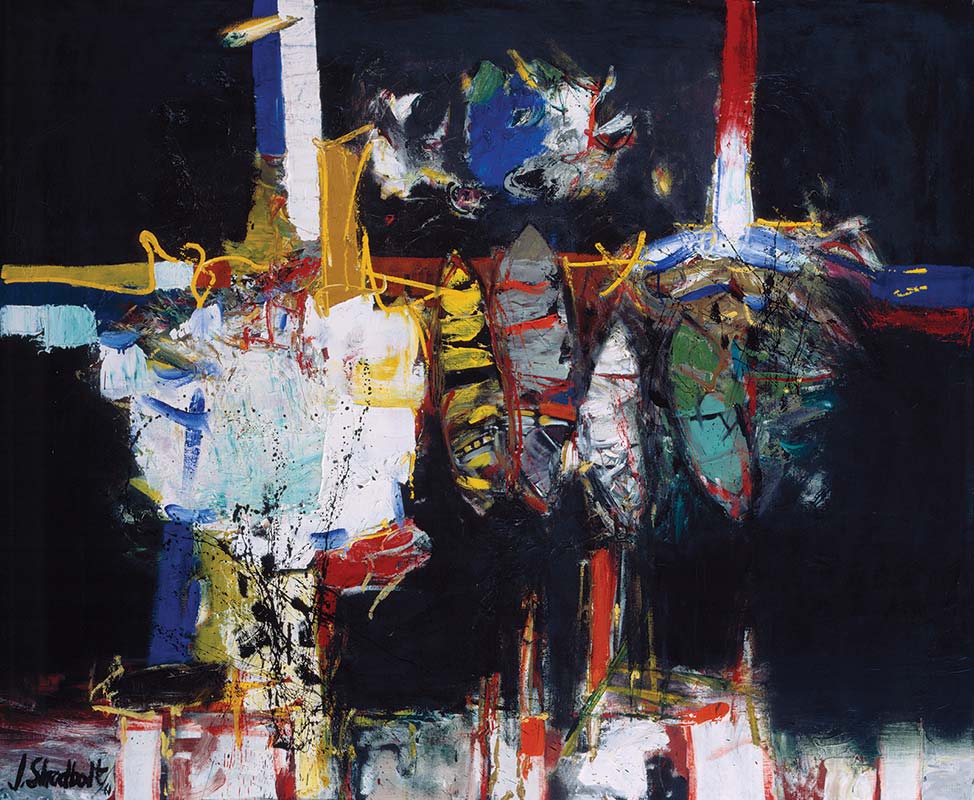 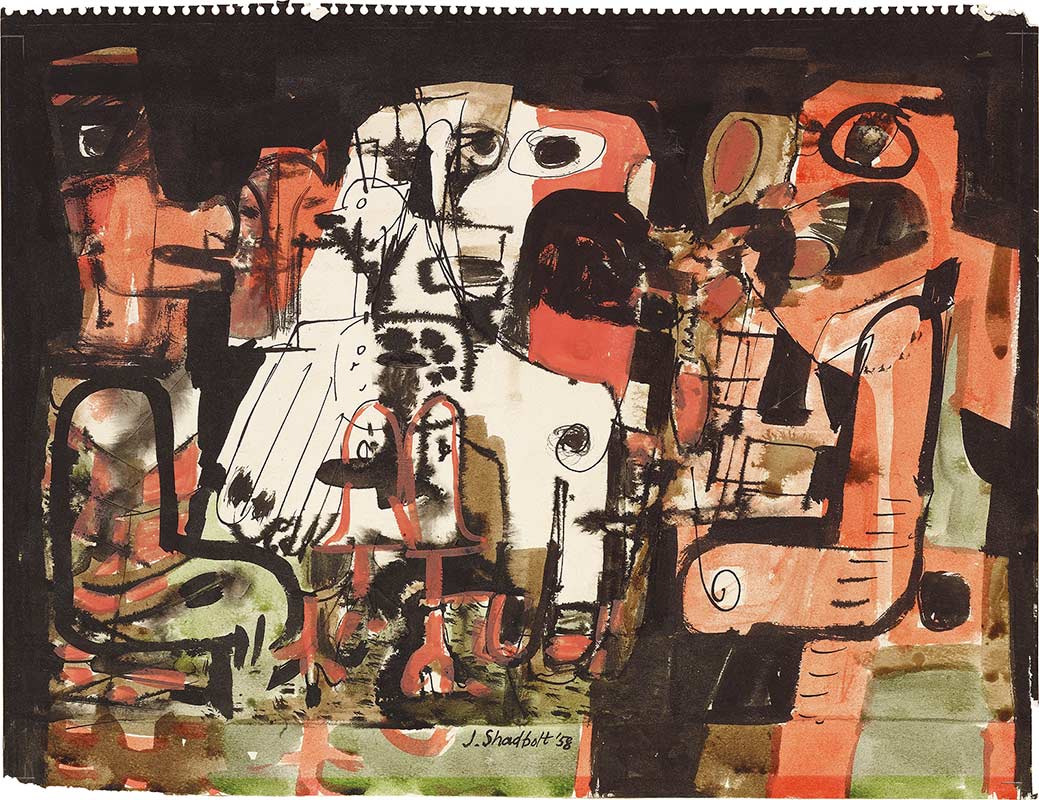 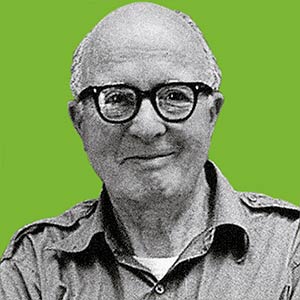 As a distinguished and well-recognized British Columbian artist, Jack Shadbolt was a dominant figure in Canadian art history throughout the second half of the twentieth century.

As a distinguished and well-recognized British Columbian artist, Jack Shadbolt was a dominant figure in Canadian art history throughout the second half of the twentieth century. Though known as a painter, he was also a teacher, author, poet, critic, philanthropist, and mentor to other artists. He taught drawing and painting for almost thirty years at the Vancouver School of Art (now Emily Carr University of Art + Design), where he himself had studied under Group of Seven member Frederick Varley. The recipient of numerous prestigious prizes and awards, he was awarded honorary degrees from the University of British Columbia, the University of Victoria, and Simon Fraser University. He received both the Order of Canada (1970) and the Order of British Columbia (1990). In 1989, he was made Freeman of the City of Vancouver in recognition of his help in building and sustaining a vibrant art community there throughout his career.

Early in Shadbolt’s career and all through his life, Emily Carr played an important role in his development as an artist from the West Coast. Shadbolt saw in her work a very personal interpretation of nature that influenced him deeply. He also understood her interest in Aboriginal art as a sign of modernity. Shadbolt’s link to Carr had a long-term impact and helped him to create a profound sense of place within his work. At the same time, he never identified with the idealism of the Group of Seven, and considered that art and artist had a crucial role to play in society.

Jack Shadbolt was an avid reader; he travelled throughout England, Europe, and India. Cézanne, Matisse, Picasso and Miró all had great influence on his understanding of modernism, and even as his work became more abstract, the observation of nature still informed his compositions and forms. His early landscapes and figure paintings were vehicles for exploring forms and rhythms, and his visual vocabulary reflected the organic and structural forces within his compositions.

The cyclical aspect of life, its repetitiveness, and the organic nature of forms and textures largely defined Shadbolt’s iconic material. Within this context, however, the artist wished to create a dialogue that would integrate his need for order and structure. Shadbolt’s entire production was articulated between two poles where order and chaos co-existed. The viewer could enter the work and realize that beneath the surface both chaos and movement reigned, constituting the “innerscape” of the painting. Shadbolt’s paintings and drawings engaged the viewer directly and as the work was experienced, it was brought to life. One could feel the tension within. His work became a theatre of the universe, where time and space collided, the ephemeral and the permanent found new logic, and interval and event were confounded with birth and death, seduction and violence. Shadbolt’s art was transformative and created new myths.

In 1990, the Gershon Iskowitz Foundation celebrated Jack Shadbolt and his œuvre, recognizing him as an artist and mentor, and honouring the energy and vital force of the man and his works. 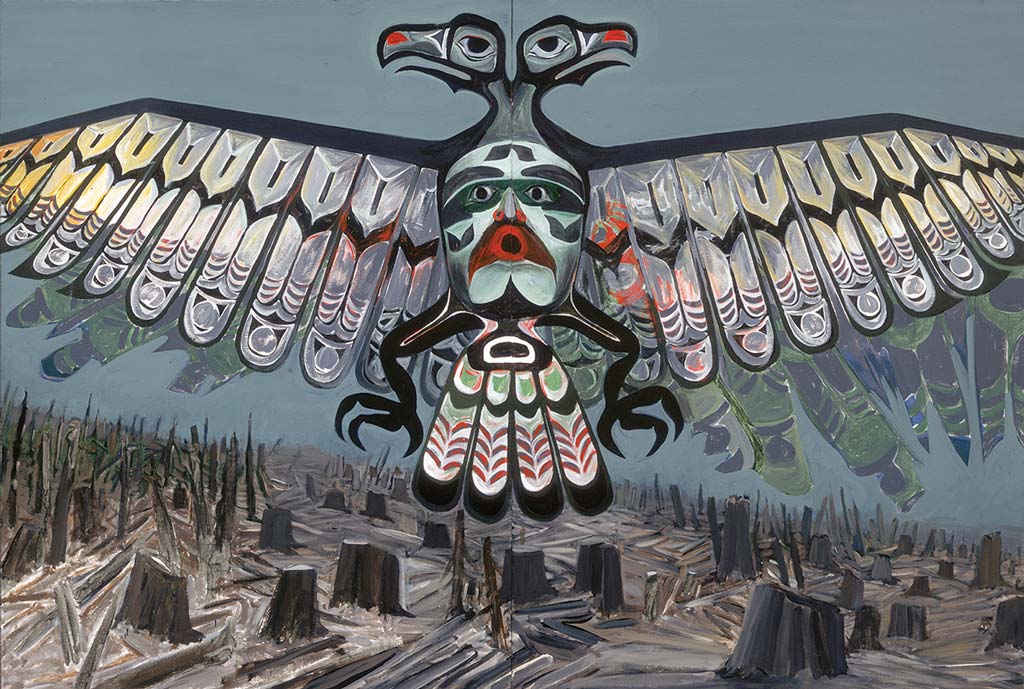