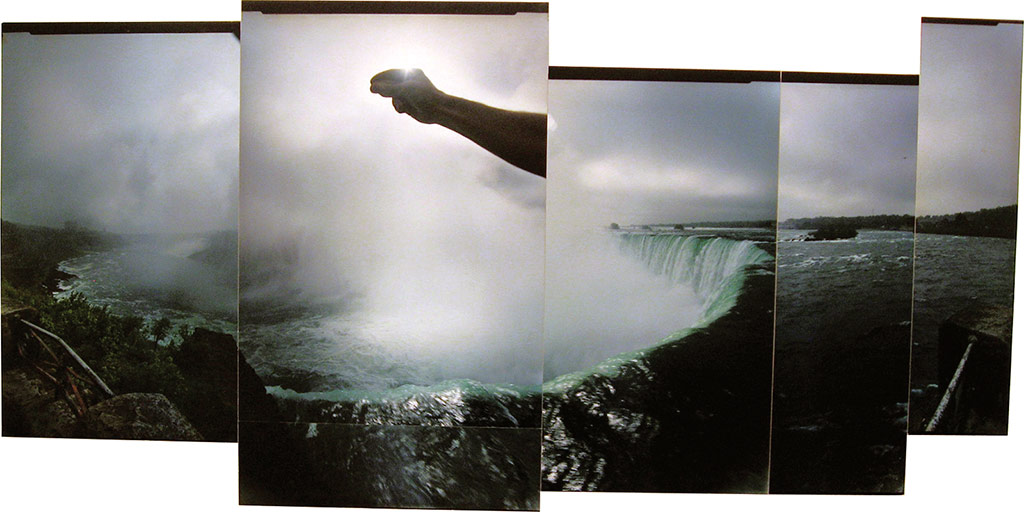 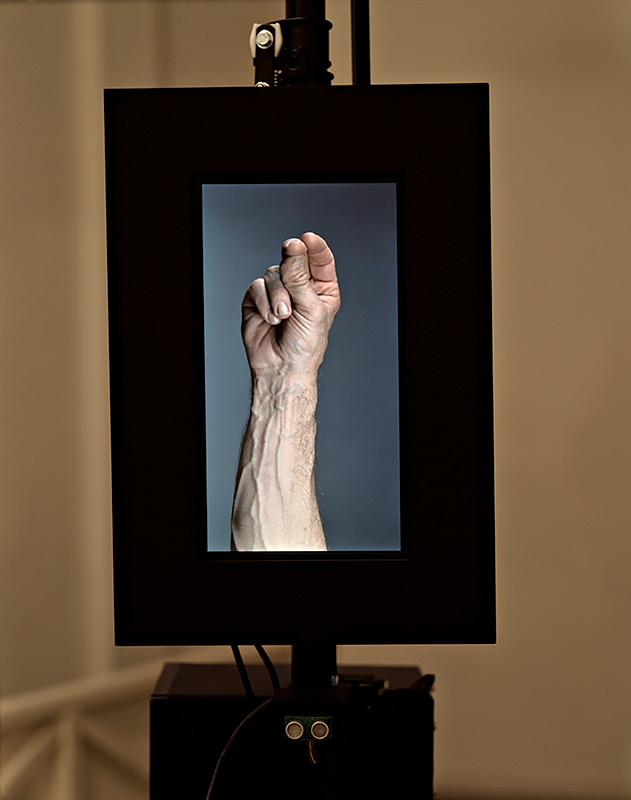 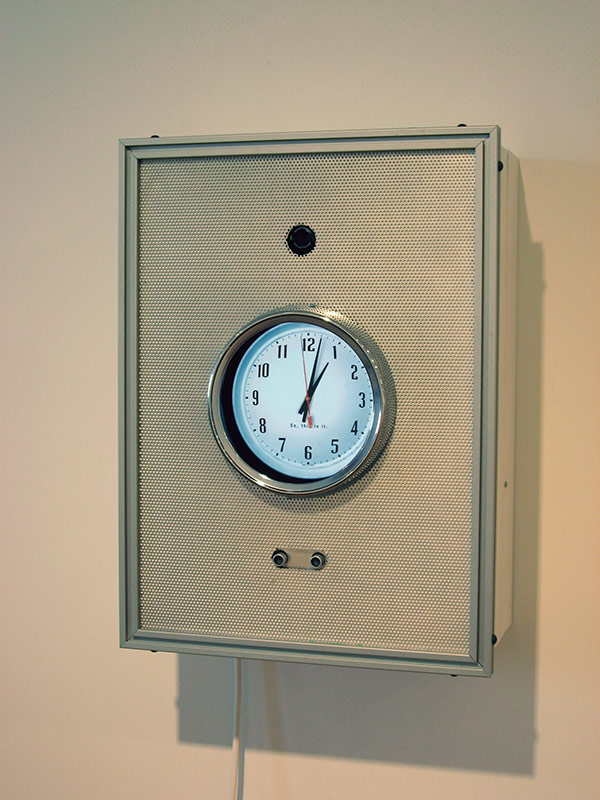 So, This Is It 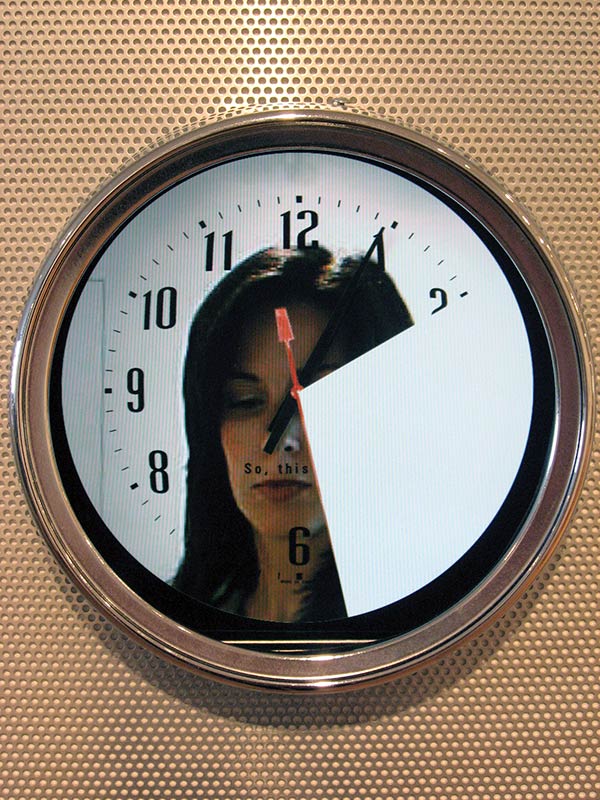 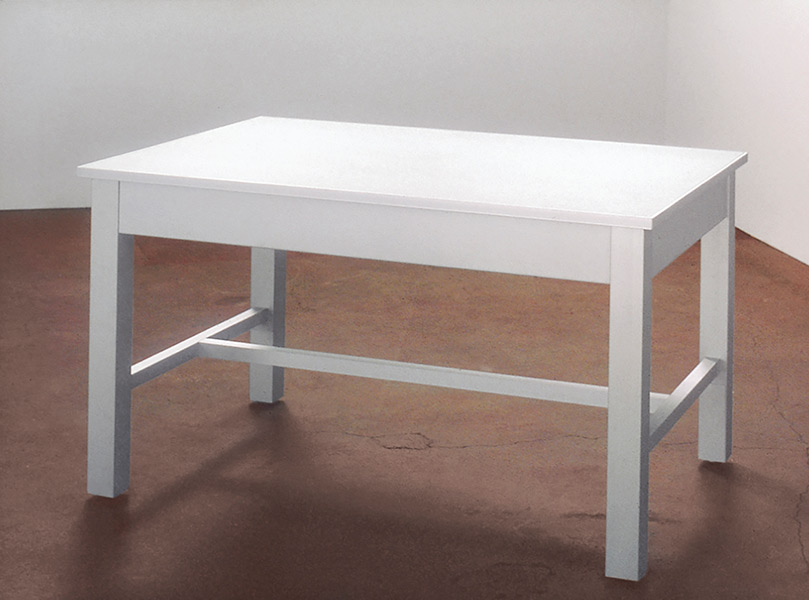 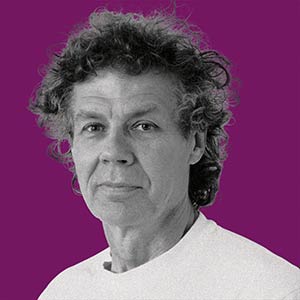 [Dean’s] works typically expose the limits of our civilization’s ability to create machines that can alleviate the more abject realities of the human condition.

I first encountered Max Dean during a 1980 group exhibition of print work from Winnipeg, held in Toronto. It was memorable because Dean’s 1977 work stretched the idea of a print beyond all bounds. The agent was a plastic tray embossed to produce an ice block with the phrase “You Made It.” My job was to make and replace the block every day in a wall-mounted case. I had, unwittingly, become a participant in the performative aspect that characterizes Dean’s way of working and thinking. Over the course of four weeks—24 blocks more or less—my relationship to the work shifted. What was first a task, became a Zen-ish moment of my day. But I often had to explain to gallery visitors what this work meant—to defend it as art. In hindsight, it was the wrong approach. The work expressed what it was, and I should have known better, because I was the “you” in You Made It.

My most recent encounter with Dean was at the opening of his de facto survey at Nicholas Metivier Gallery in Toronto in January 2009 (where You Made It was included). The vernissage performance work was Saw Box (1973), a vertical wooden box, approximately 170cm high, that had the top section cut by a power saw from the inside. It was performed with the smallest and most precise of gestures with the Max-imum level of motor noise possible. The work and action is as challenging now as it was then and no mere “blast from the past,” simply because transgressive acts can be historicized and taken for granted. We are still left to our own devices to determine what art is, and what it is about. Yet Dean leaves this question open. To cite the Iskowitz Foundation jury statement in 2005: [Dean’s] works typically expose the limits of our civilization’s ability to create machines that can alleviate the more abject realities of the human condition. The metaphorical implications of his work are often so strong that they may be felt whether or not his meaningful machines actually work.

I might question the use of “abject,” but Dean has indeed walked a tightrope (coincidentally, the title of a 1977 work) since the early 1980s, from his earliest performances and plays with language, to his machines and mechanisms. Telephone Project (1982), created for the Berlin Akademie der Künste exhibition OKanada, for example, was conceived as a conferencing-communication device for public participation, but it was fraught with technical and bureaucratic problems. Dean accepts all conditions as part of the work, and his work is truly “in progress.” Telephone Project was reconstructed in 2000, and he has been working on his “impossible” self-assembling robotic chair(s) in various forms since 1985 in order to make them “do work.” The failure of a machine is the human flaw we invariably build into everything we make, an unavoidable consequence of being human. It is easy to admire a perfect ten—passively. It is much more difficult to learn new manual and perceptual skills, and accept other truths, as one must (invariably) in encounters with Dean’s work. Making that ice block was easy—the machine did it. Getting it out of the tray in one piece was something else. 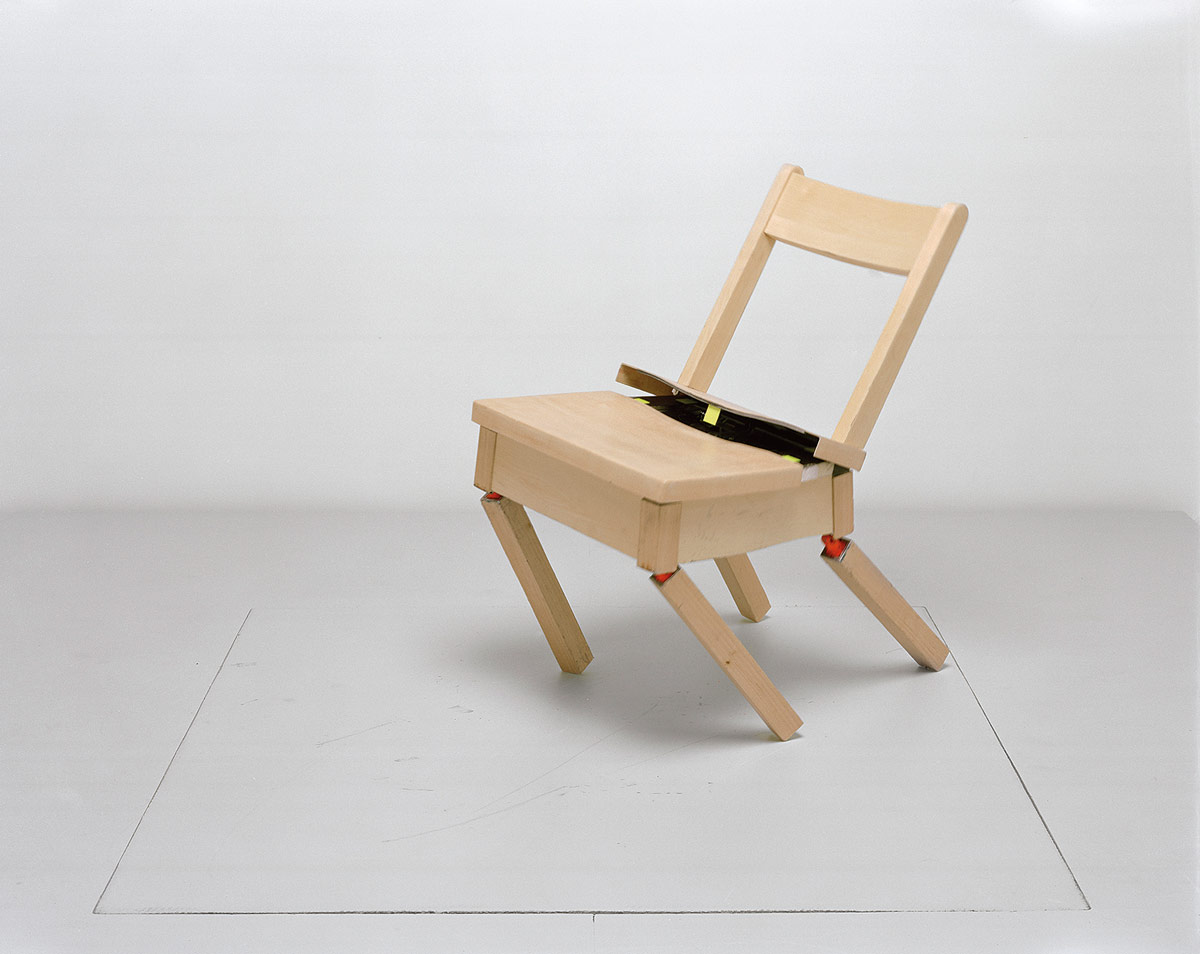