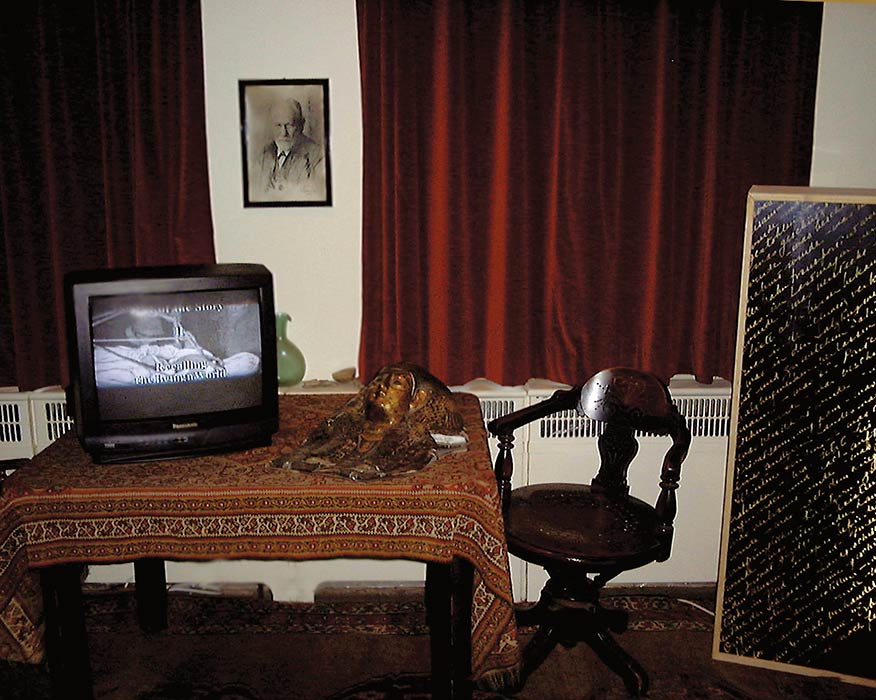 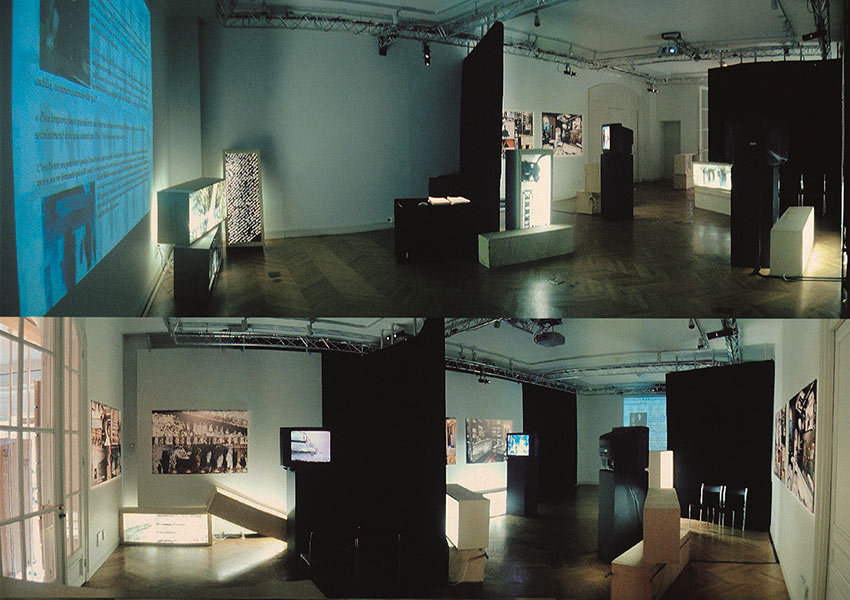 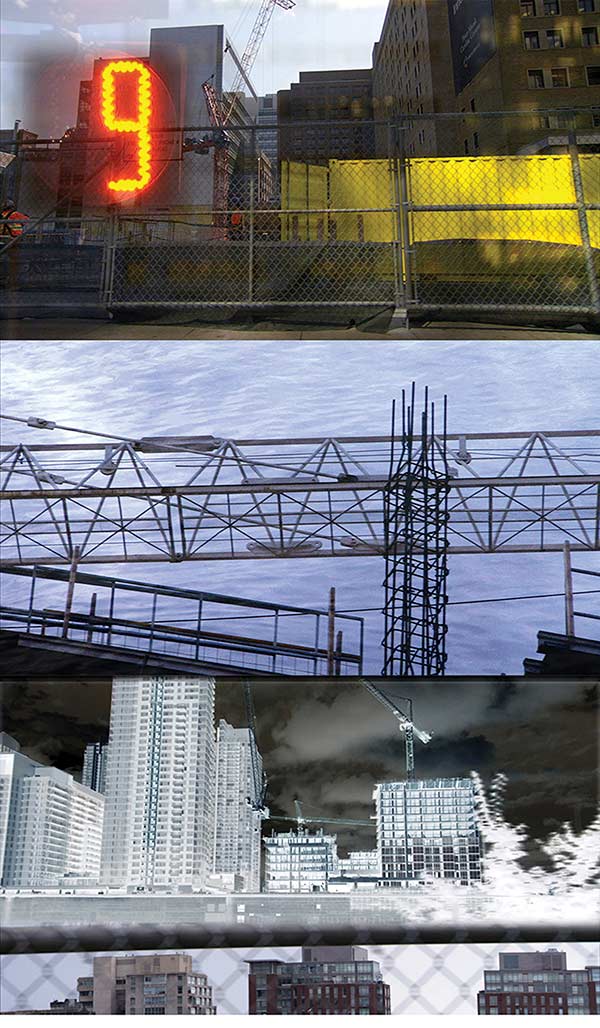 ONCE NEAR WATER: Notes from the Scaffolding Archive 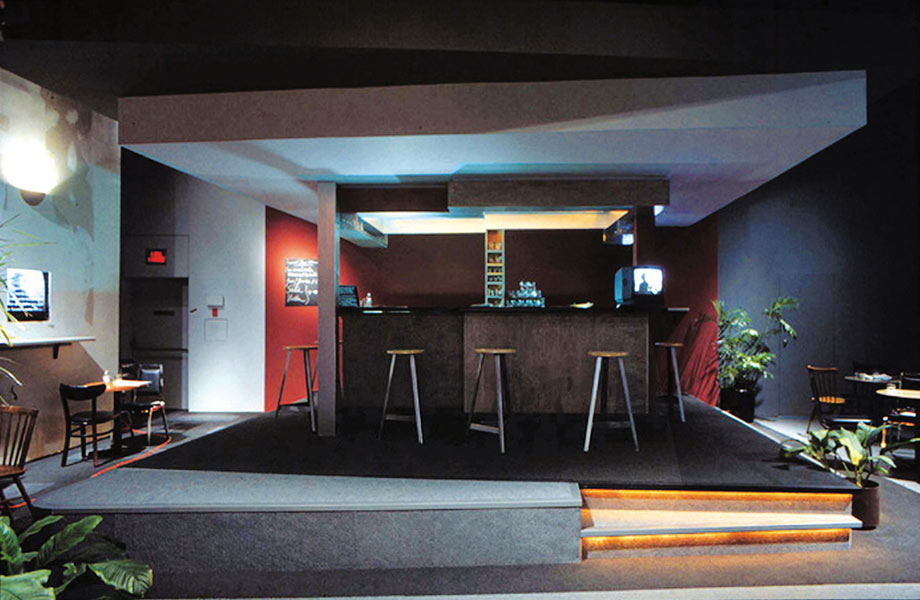 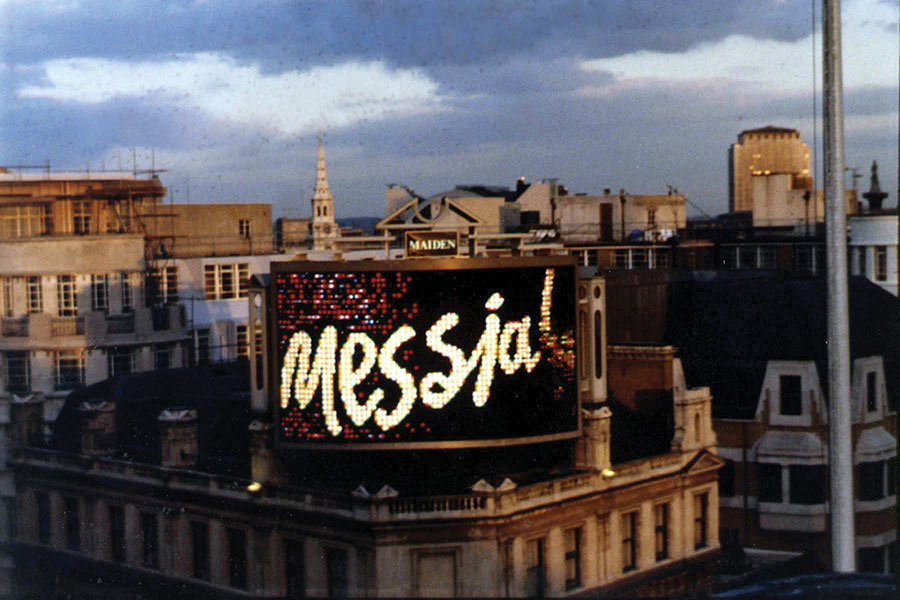 This is You Messiah Speaking 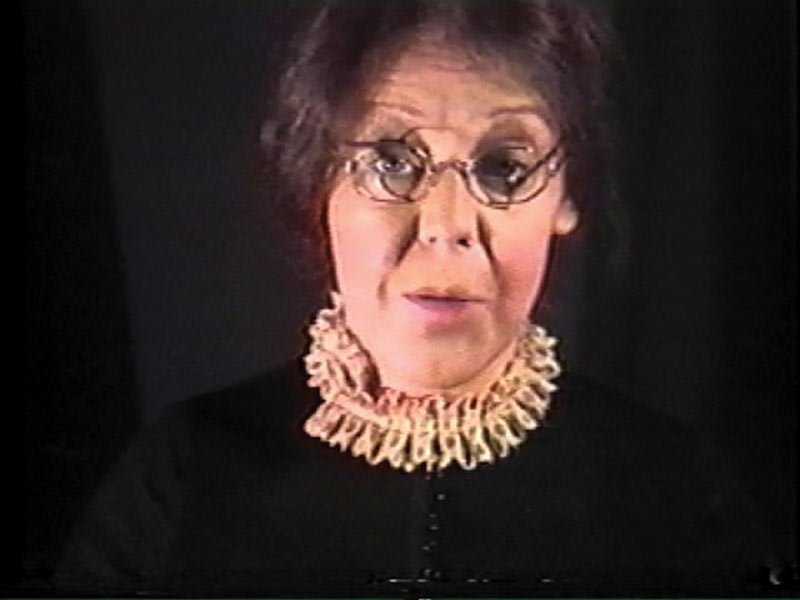 The Secret Life of Cornelia Lumsden: A Remarkable Story 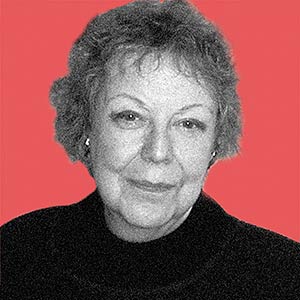 The dichotomies between fiction/documentary and reality/representation have informed the framework of Frenkel’s art over the years, resulting in a complex understanding of what constitutes truth in today’s world.

Looking back to 1993, when Vera Frenkel won the Gershon Iskowitz Prize, her work appears uncannily prescient in its exploration of themes and ideas that have more recently taken on heightened meaning. Her early and abiding interest in the theme of migration foretold the current preoccupation with the subject within contemporary art practice as well as within the political sphere, particularly in the context of exile, asylum, immigration, and other current cultural and geographical displacements. The dichotomies between fiction/documentary and reality/representation have also informed the framework of Frenkel’s art over the years, resulting in a complex understanding of what constitutes truth in today’s world. As an artist committed to an interdisciplinary approach—working in various media including video, printmaking, photography, drawing, sound, installation, performance, and the written word, and making early and groundbreaking use of the Internet—Vera Frenkel has opened doors for many artists who trained under her, encouraging them to experiment and transcend boundaries.

The Gershon Iskowitz Prize jurors in 1993 stated that: “Frenkel’s work draws on a most interesting combination of media which coalesce to form built-up layers of meaning in powerful and complete works. An extremely literate artist, her interdisciplinary use of image and narrative has been a consistent component in many of her explorations. As she moves into a new body of work, she brings forth a refined residue of what has gone before.”

Vera Frenkel’s receipt of this prestigious prize resulted in a memorable multimedia installation, Raincoats, Suitcases, Palms, at the Art Gallery of York University in 1993. Added to this project was her genius for producing a beautifully and intensively considered publication that reflected her ongoing interest in printmaking. It comprised two separately bound books within a slipcase:, The Bar Report, a book work conceived and designed by the artist, and Raincoats, Suitcases, Palms, designed by Frenkel and Brian Gee. Vera used a collage-like frieze throughout, and an original silkscreen print, Recovering Memory, was hand-tipped into each book. It received distinction by winning awards in 1994 from the Ontario Association of Art Galleries.

The hybrid installation at the Art Gallery of York University demonstrated Frenkel’s deep investment in developing new work in new forms—work that she sees as an extension of her cross-disciplinary thinking. This exhibition was conceived as a sequel to the significant presentation of her work the previous year at documenta IX in Kassel, Germany, where she installed …from the Transit Bar, a six-channel video disk installation/functional piano bar (later reconstructed at The Power Plant, at the National Gallery of Canada and for a tour of museums in Scandinavia and Poland, organized by the Riksutstållningar.)

The Gershon Iskowitz Prize thus not only provided the artist with the means to produce the evocative “set” at York and the related publication, but also offered the university and community audiences the opportunity to view the work of one of the most distinguished creative figures in Canada. 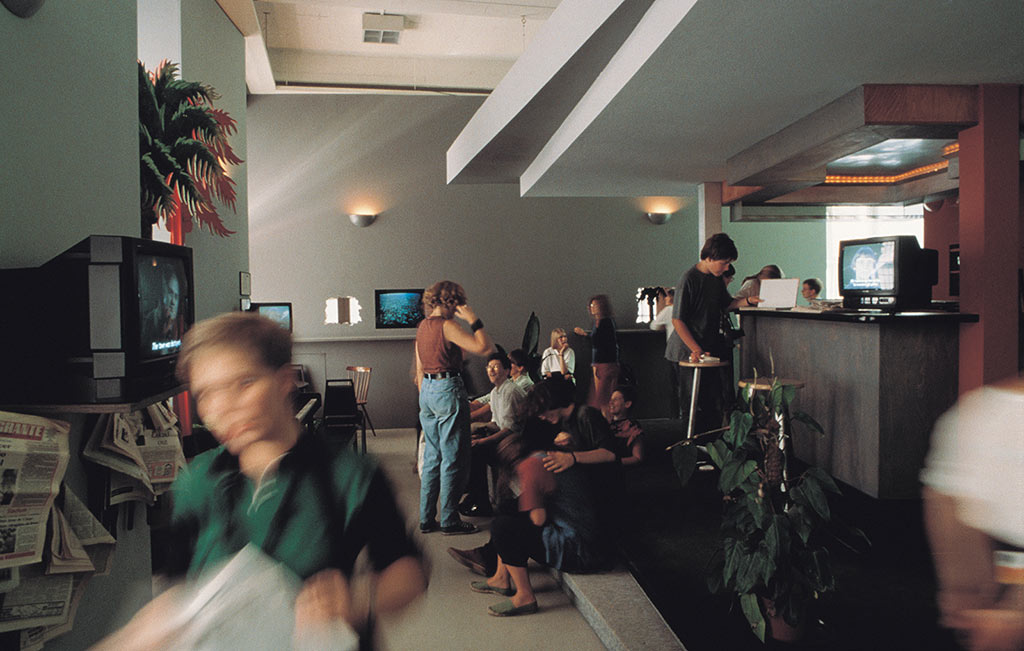