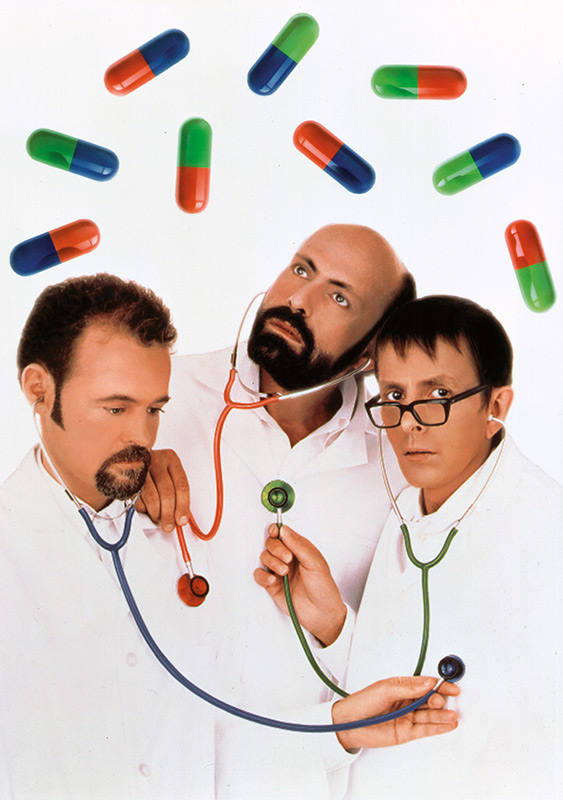 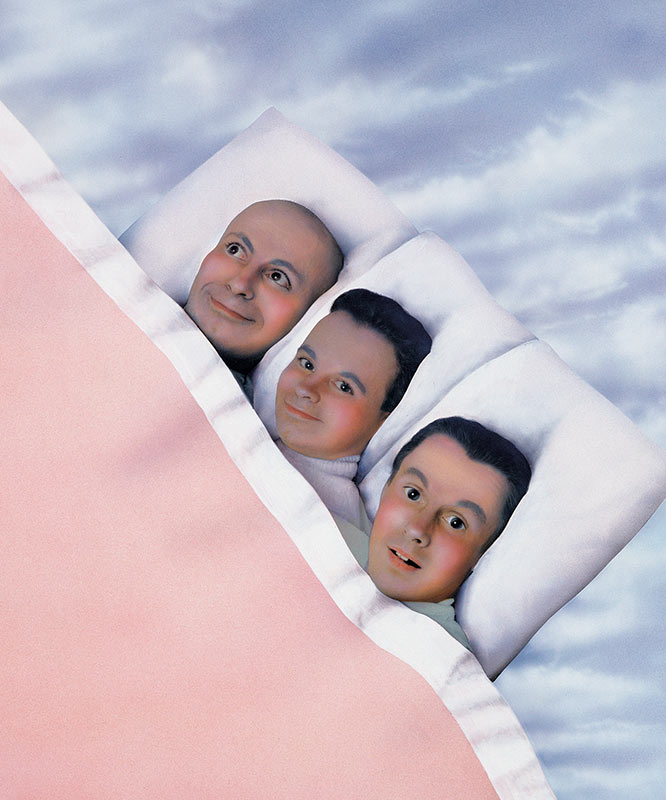 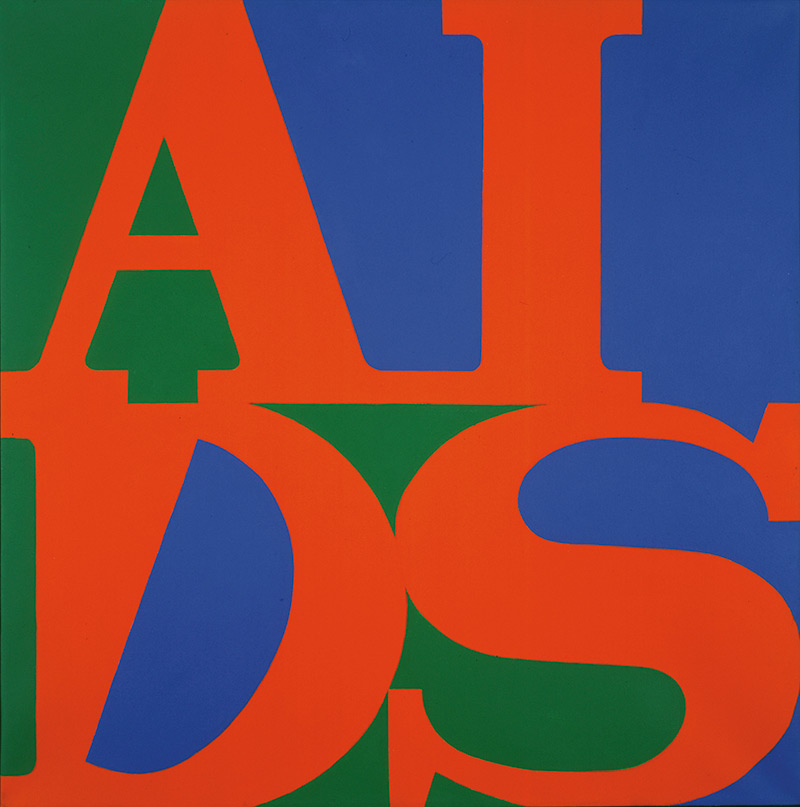 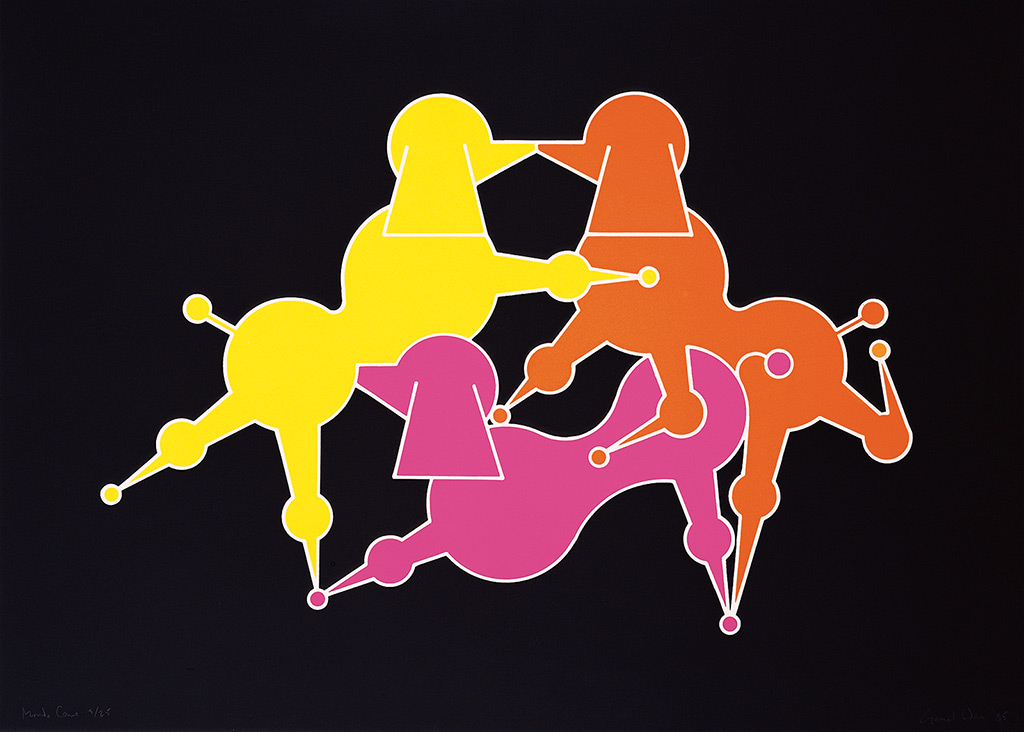 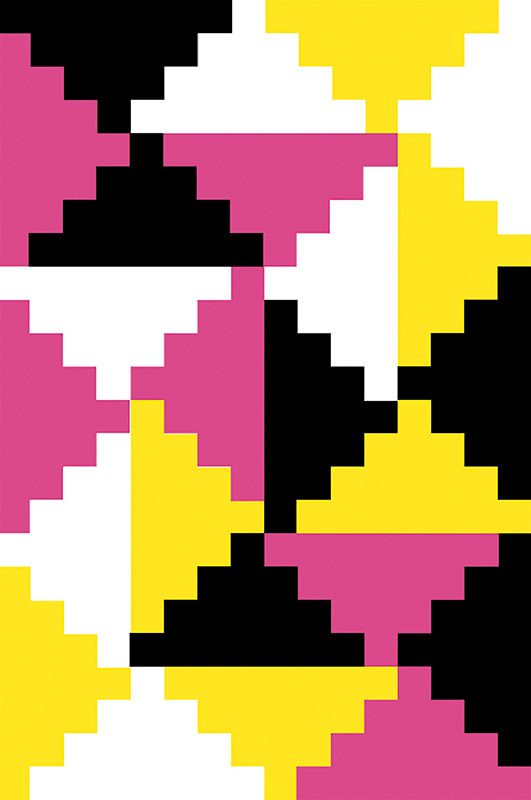 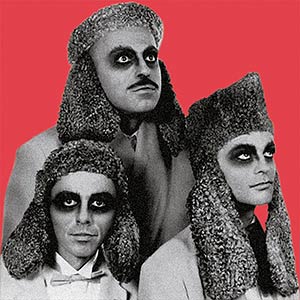 Looking back twenty-one years in the forty-some years of my professional life, it is difficult for me to pinpoint the precise considerations that placed General Idea at the top of the jury’s list for the 1988 Gershon Iskowitz Prize, but I do recall much of the atmosphere in which they worked and thrived in the late 1980s. The uniqueness of three artists collaborating in such a focused creative process was unusual in itself at the time, but even more so because by 1988 they had already been creating publications, performances, installations, videos, sculptures and paintings under the name General Idea for nearly twenty years. They were to continue as a major force on the world art scene for another six years until 1994, when Felix Partz and Jorge Zontal lost their fight with AIDS.

The group had considerable exposure in Toronto dating back to the early 1970s. Work such as The Armoury of the 1984 Miss General Idea Pavillion, their romping poodles and, of course, FILE Megazine were seen not only through their dealer at the time, Carmen Lamanna, but also at the Art Gallery of Ontario, The Power Plant and other venues. They had an impressive record of exhibitions, events and activities across Canada, with growing international exposure in venues such as the Basel Art Fair, the Venice Biennale, and documenta. Before I really knew who they were I had already purchased their print Manipulating the Self, which appeared on the cover of FILE Megazine Vol. 1 No. 2/3 in 1972. It hung in my home for years.

By 1988, most of us in the arts knew someone who was HIV positive or had died of AIDS. The nascent epidemic was picking up momentum, but the general public as yet had little knowledge or, it seemed, concern. General Idea helped change public awareness with AIDS, a work appropriating Robert Indiana’s 1967 painting LOVE. Their work gained national, then international, exposure.

At the time I didn’t know that they would continue to focus on AIDS for the next six years, but a year later, after moving to New York to assume directorship of Canada’s 49th Parallel Gallery, I remember seeing a powerful installation of their One Year of AZT. The emotions of that work reoccurred as I watched New York’s Annual Pride Parade making its way down 5th Avenue. Volunteers had gone up the length of the parade route selling yellow ribbons in support of AIDS research. At one point organizers asked everyone who had lost someone to AIDS to observe a minute’s silence, and to raise their ribbons above their heads. I’ll never forget looking down a canyon of yellow ribbons silently fluttering the length of Fifth Avenue.

Few artists could claim the timeliness and prescience of General Idea during the length of their productive lives. I started by saying I could not remember the exact considerations that placed General Idea at the top of the list for the Gershon Iskowitz Prize in 1988, but on reflection—it was a good choice. 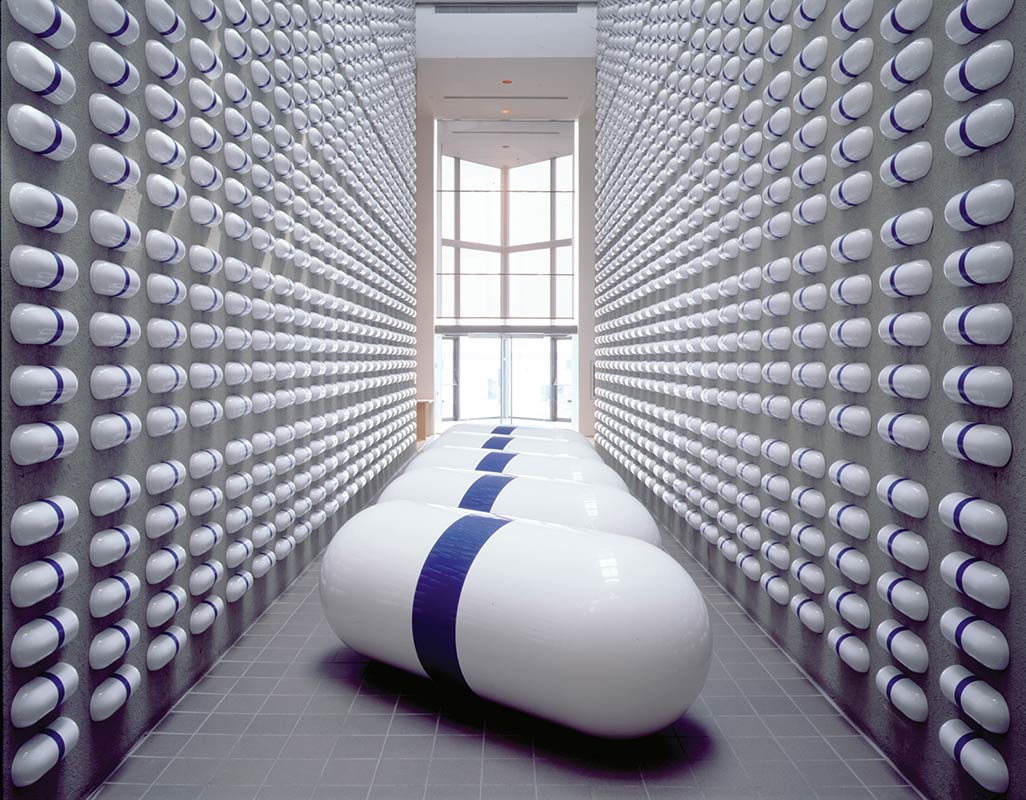 All images courtesy the Estate of General Idea