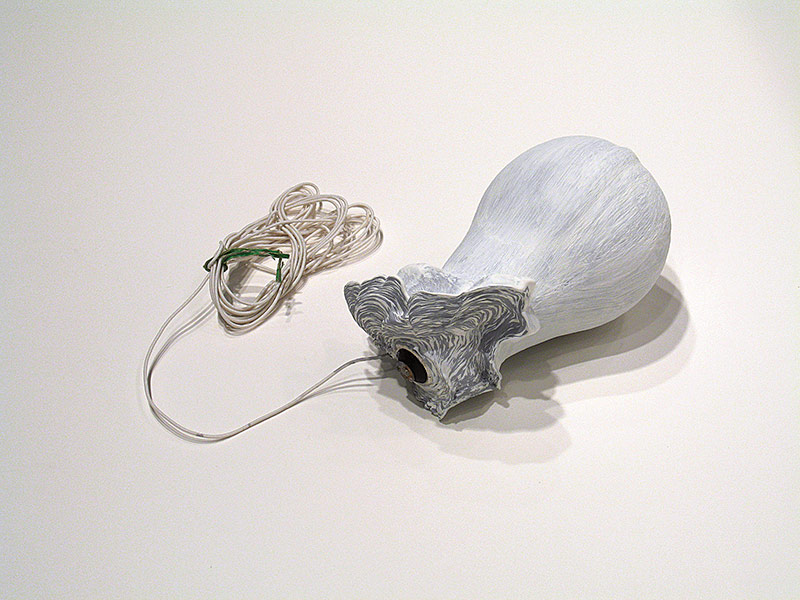 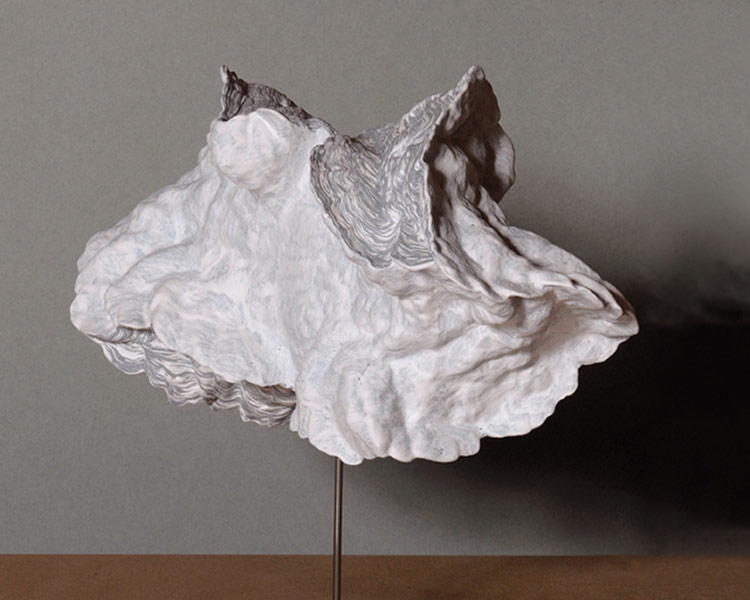 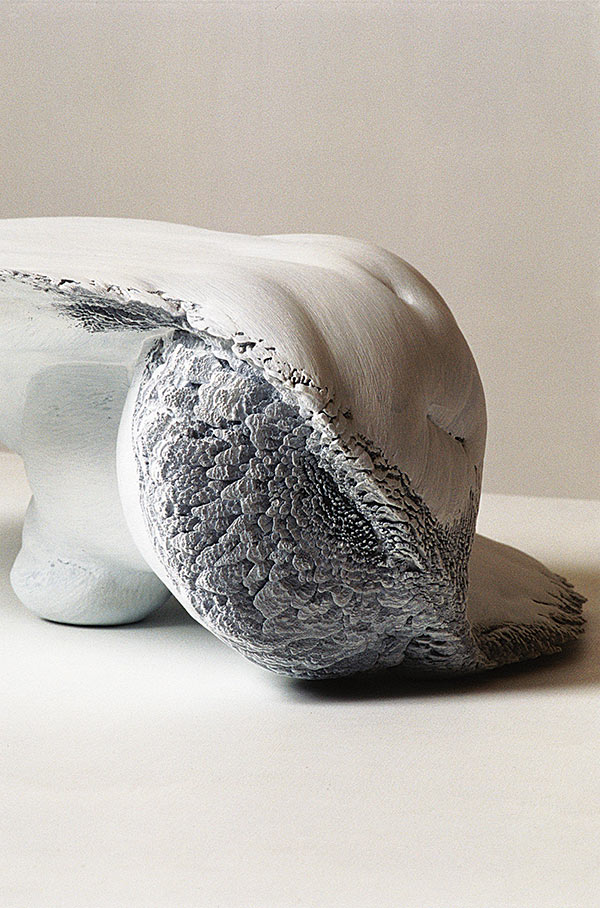 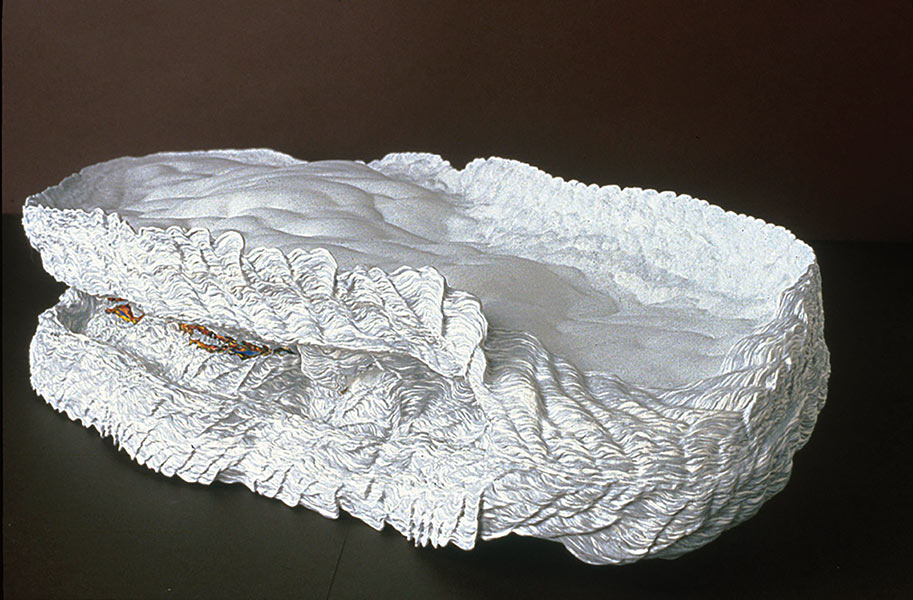 1989–1995
The University of Lethbridge Art Gallery 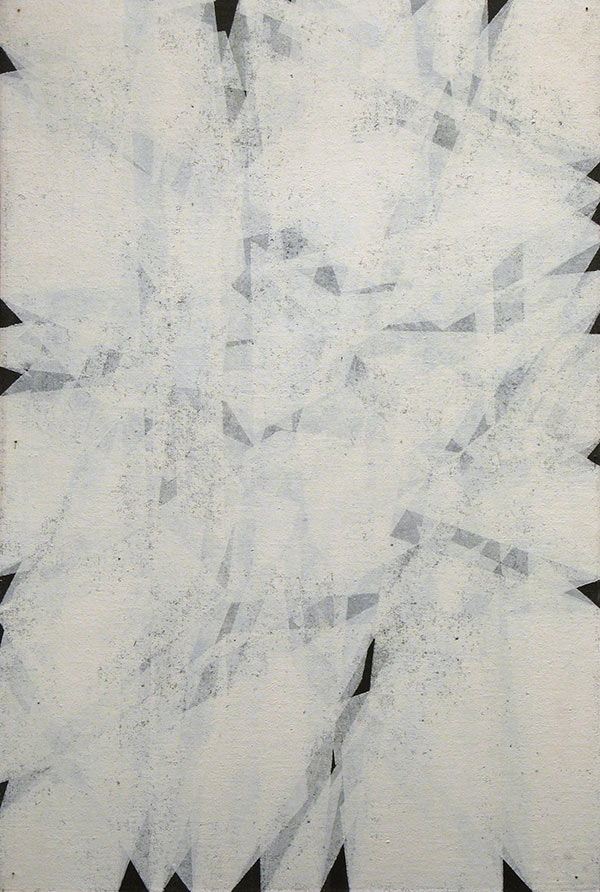 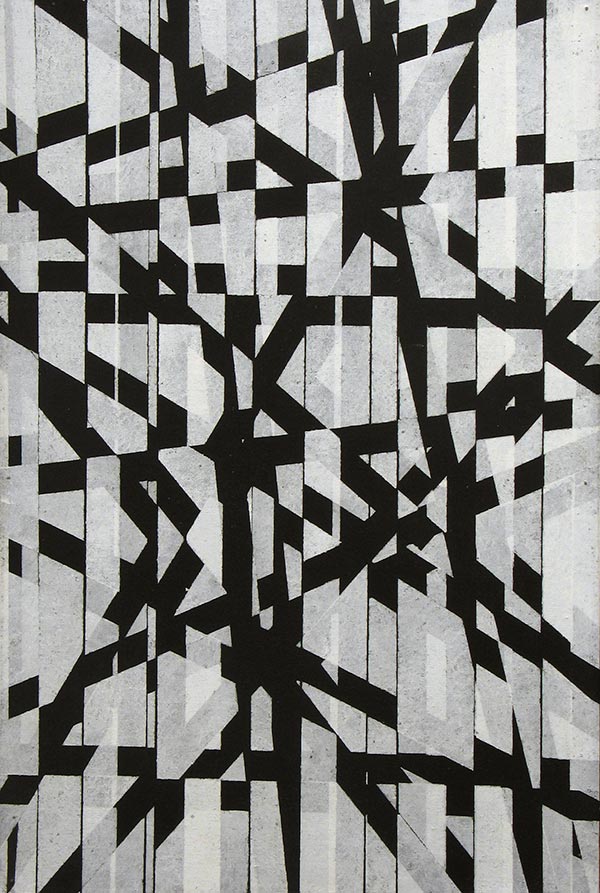 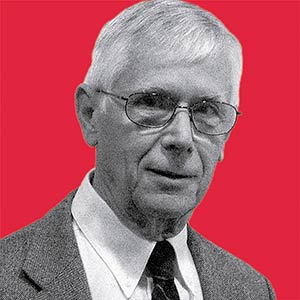 “There is deliberateness to Cameron’s work. All the ends in his various forms of expression are tied together; the rhetorical structures are enmeshed within the practice. Ultimately, one does begin to recognize that the work is indeed much more than painting.”

In the press release announcing the award of the Gershon Iskowitz Prize to Eric Cameron in 1994, these remarks were attributed to the jury, which I was happy to serve on along with Margaret Priest and Roald Nasgaard. A copy of the release was sent to me along with the invitation to contribute to this publication, and when I read this quote, I thought, “not likely.” The prose was too deliberate, too dense for what I can recall of the discussion that day. Well, apparently my memory is imperfect. I asked the Gershon Iskowitz Foundation’s Executive Director Nancy Hushion if she could by any chance dig up a copy of her notes from the meeting. Amazingly, she was able to produce them and, lo and behold, there were the exact words written in the press release, missing only a bit of grammatical finesse and a set of quotation marks.

There is more than this in Nancy’s notes, and it is astonishing how durable the perceptions recorded there have proved. The jury noted something quite instinctual and oddly innocent in Cameron’s work, and this is a perception that has grown sharper for me as the years have gone by. Of course, Cameron’s position might not seem instinctive by any standard measure—patient, meticulous, methodical are more common qualifiers. And he is certainly not innocent of a highly refined knowledge of art historical and psychological theorizations that attach to his own artistic process, as evidenced by the prolific and subtle writing that is a major part of his production. The innocence that the jury noted, however, is linked to the often remarked upon tenacity of Cameron’s method, and is the wellspring of the “will to form” that is performed in his work with each increment of paint. Cameron’s instinct is of a metaphysical character, an impulse of will to discover the forces that separate a thing as it is from the thing as it appears, the thing in question being paint itself. 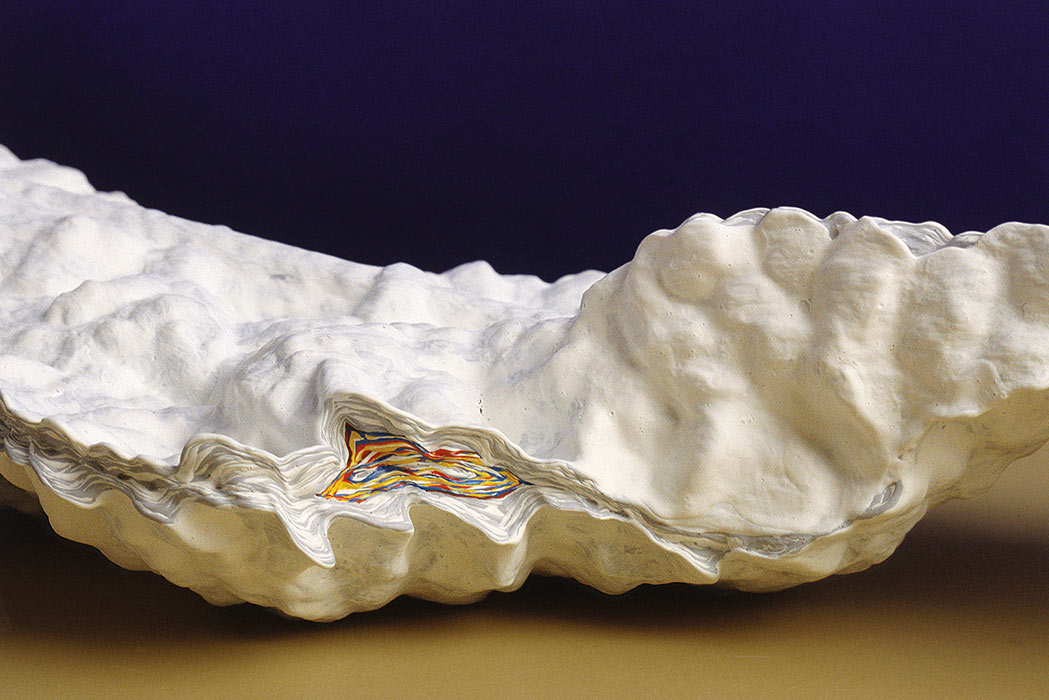